Ipswich Central is backing proposals to move the market to the Princes Street/Queen Street area while the Cornhill is being rebuilt next year.

The market has to move to allow the work to take place – and services have been installed in Queen Street to allow stalls to get access to power. However the borough council, which manages the market, is about to consult with traders – and has raised the possibility of moving it to Tavern Street and Westgate Street. 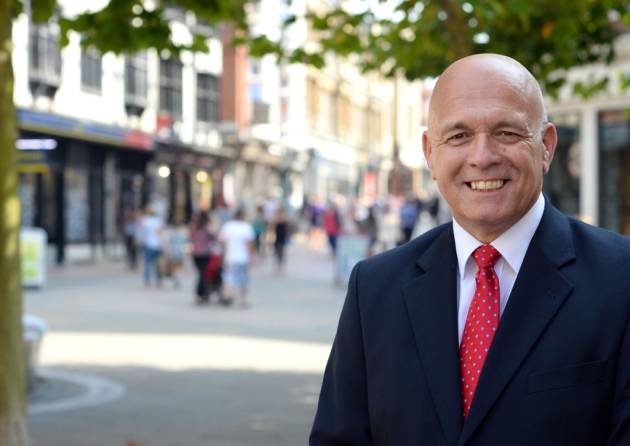 A public poll has shown 72% of nearly 500 people who took part favouring the market moving to the Princes Street/Queen Street area – there are already some stalls on Princes Street. Now Ipswich Central chairman Terry Baxter has backed that proposal. He said: “Nothing has changed with regard to the ‘Vision’s’ commitment to turning the town around. As part of that strategy it has always been Ipswich Central’s view that there should be a strong, vibrant and well-managed market in our town centre. “That is why we agreed that as a result of work to be completed on transforming our Cornhill, it makes absolute sense to have the market in Queen Street/Prince’s Street, something that shoppers and visitors to the town centre have strongly endorsed through the Ipswich Star Poll. 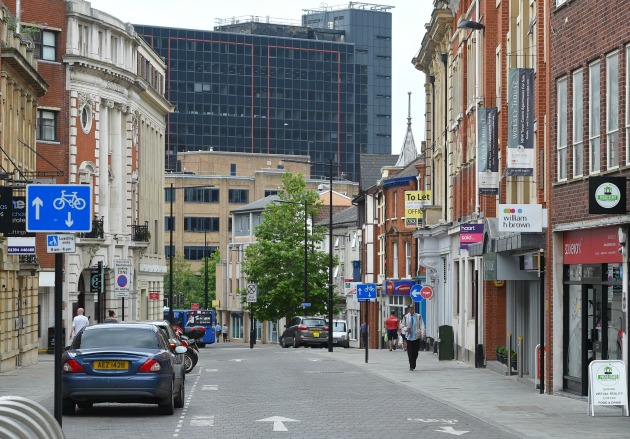 “We are confident that great stalls, providing outstanding quality will attract existing and more importantly new shoppers to its new home. “This provides a new base and, importantly reinforces the ‘Turning the Town Around’ strategy that works to link the town centre from Christchurch Park to the Waterfront. Mr Baxter insisted that the Ipswich Vision Partnership remained committed to improving the town centre and was especially keen to link the historic centre with the Waterfront area along the historic street layout. Mr Baxter said: “In the opinion of Ipswich Central, the Ipswich Vision is still extremely relevant, is something other towns and cities look at with envy and is ready to enter its next exciting stage. “Ipswich Central is fully committed and indeed as part of its role is formulating further exciting proposals for our town centre’s development in the years ahead.” Original article by Paul Greater, Ipswich Star