BIDs are a vital ingredient for the town centre

Formed in 2007, Ipswich Central is the Business Improvement District Company for
Ipswich. A BID is a defined geographical area and within it, businesses opt (via a vote) to
pay an additional amount to provide services in that area that they, as a group of
businesses want to have. From the Street Rangers to those who represent you on the Board, the Ipswich Central team is dedicated to enhancing, promoting and driving forward the town you are proud to be a part of. 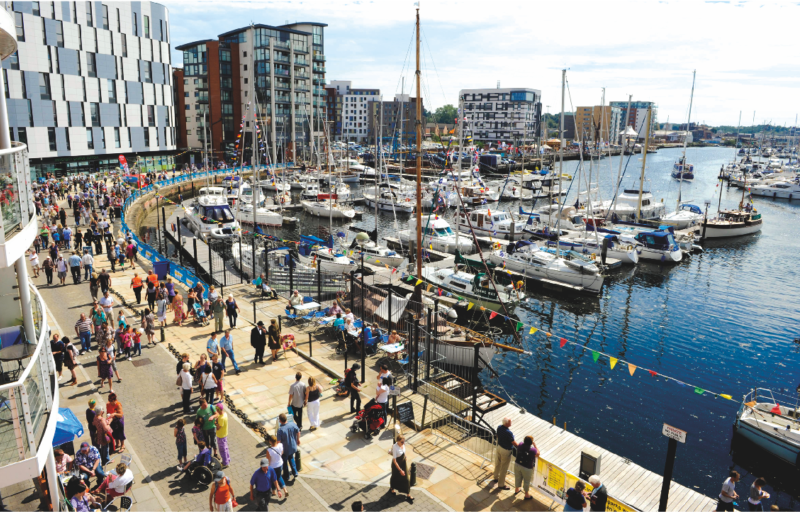 As the management company which provides services within the defined geographical Business Improvement District Zone, Ipswich Central aims to help shape a strong and prosperous future for Ipswich town centre. It does this by delivering projects and services in key areas. The team always ensure that all projects are managed with the vision and values of the company in mind. Friend of the BID

Businesses within the BID zone who have a rateable value of over £15,000 automatically become a BID business. BID business can get involved with our projects and recieve a ballot vote when the BID… 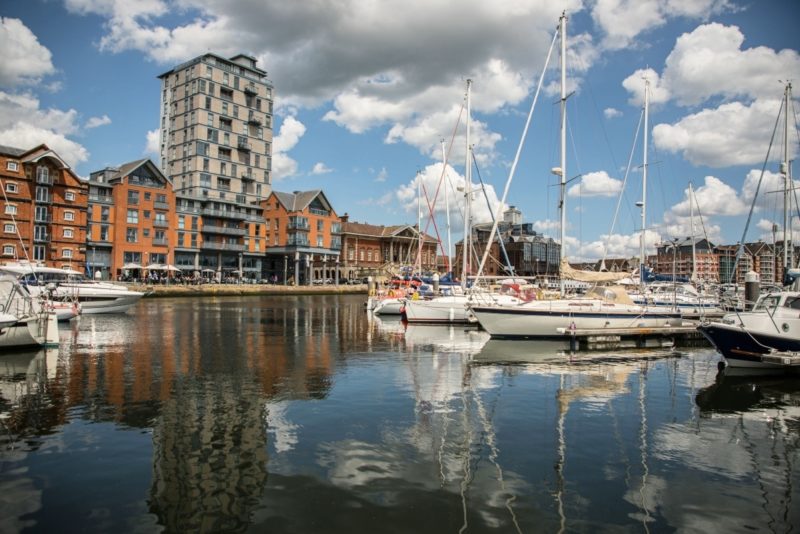 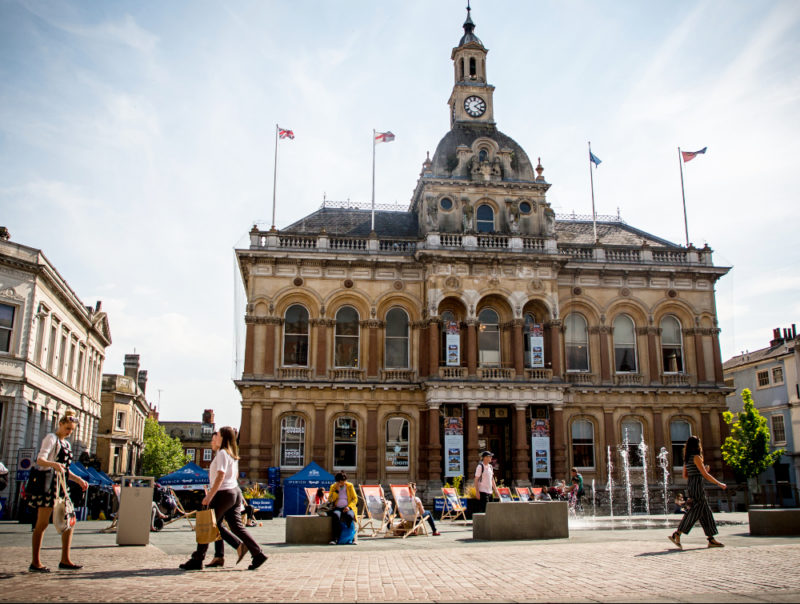 The BID Zone is the area in which Ipswich Central operates. Businesses within the BID Zone that meet our levy rules will be BID levy payers and can get involved with our projects.The BID Zone for… 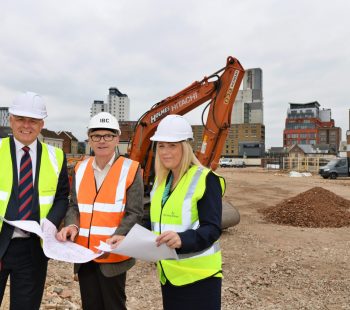 A welcome boost for Ipswich Vision’s ‘Connected Town’ plans with development of 62 new town centre homes. Site works have begun on 62 new retirement homes in the heart of Ipswich. The new… 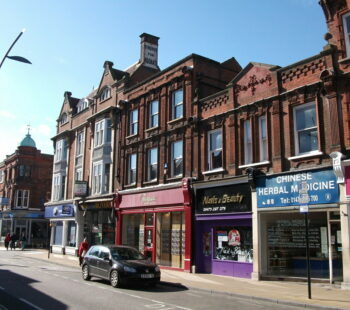 We are grateful for the opportunity to formally respond to the consultation on the future use of Upper Brook Street in Ipswich. Ipswich Central is the Business Improvement District (BID)… Should Ipswich apply to become a city?

The results of a new survey reveals that a majority of businesses and residents aged 60 or under support the concept of the town becoming a city. Our Chief Executive, Paul Clement, calls here for a…