The East Anglian department stores chain Baldwins, has opened a second unit in Sailmakers, the Ipswich Star reported. Baldwins has a total of five branches in the region, which sells a mix of fashion and homeware, and opened their current Ipswich store in the shopping centre last October. Having now taken on a second unit next door, it is likely to create 3 new jobs. The existing Baldwins store will continue to sell homeware, including bedding and curtains, and the new neighbouring unit will be dedicated to fashion. To see the full article, click here Published 13th June 2017 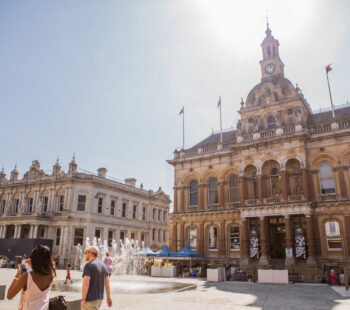