To find out more download a copy of our most recent business plan.

A Profile On BIDS

The first UK BID was formed in January 2005. Since then, over 300 BIDs have been established, including London, Newcastle, Swansea, Nottingham, Brighton, Liverpool and Edinburgh. Locally, Colchester, Great Yarmouth, Bury St Edmunds, Norwich, Cambridge and Lowestoft have benefited from BIDs. Ipswich Central itself is an exemplar model held in high regard, both locally and nationally.

BIDs succeed because they are focused, entrepreneurial and cost-efficient, providing a powerful, and fast response to business needs. They are not a replacement for local authority and police services, but provide an additional resource. They are funded by businesses through a small levy, normally applied to the rateable value of commercial premises. BIDs are created by a ballot amongst participating businesses, and have a maximum term of five years before they have to return to their electorate in order to be renewed.

With public finances under pressure, BIDs are increasingly seen as the way in which those locations fortunate enough to have one, can move forward. If BIDs across the UK are not sustained, current national business trends indicate a gradual, sustained decline of commercial profitability in many town centres like Ipswich.

For more info on BIDs in the UK, visit www.britishbids.info

For more information on BID support and advice for BID development and renewal, visit Savills Place.

Legislation enabling the formation of BIDs was passed in 2003 in England, with subsequent regulations published in 2004 and 2005 respectively.

Since the legislation was introduced in 2004, 409 BIDs have gone to ballot at least once, and some several times as their terms extend.

The active BID community in the British Isles totalled 321 in July 2019.

The vast majority of BIDs in the British Isles are in town centres. However, they are also in industrial, commercial and mixed-use locations.

BIDs were first established in Canada in the 1970s and now exist across the globe, including in America, South Africa, Germany, Japan, New Zealand and Australia. 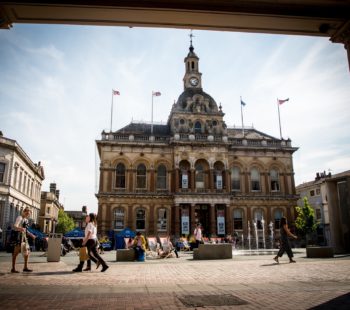 Key updates for Ipswich businessesWith the increasing 'R' rate of COVID-19 in the UK and the country's Alert Level moving up to 4; the Government has introduced new laws and restrictions to help… 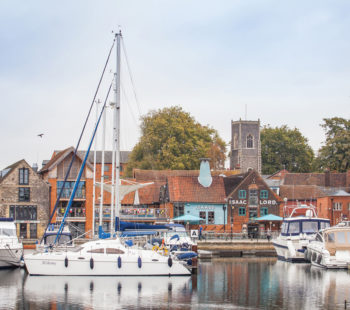 A £500,000 marketing campaign to extend the holiday season safely in Suffolk and Norfolk begins today (August 28) with the support of all the region’s tourism organisations, local authorities and the… 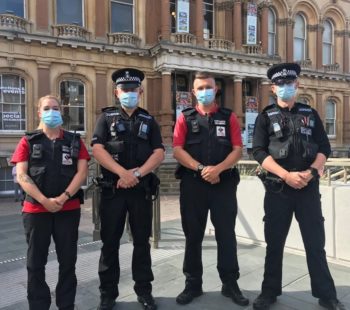